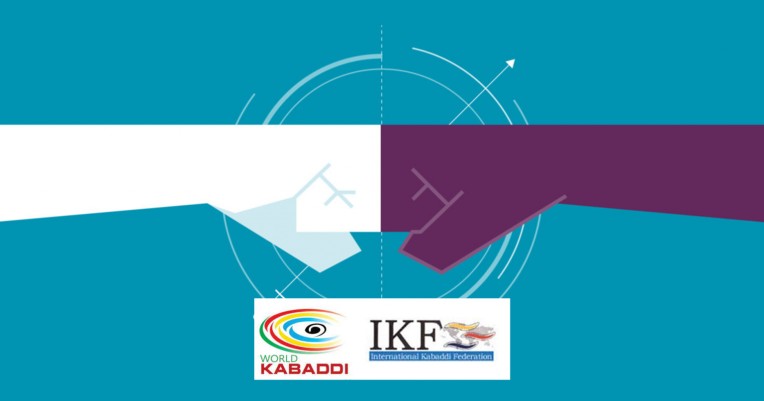 World Kabaddi and IKF must continue engagement on unity talks

World Kabaddi hopes that the ongoing discussions initiated with the International Kabaddi Federation (IKF) will not be derailed with the sudden demise of the IKF president Janardan Singh Gehlot recently.

World Kabaddi has been in touch with Gehlot since August last year and had requested for a meeting with the latter to start high level discussions for a  united front to promote and develop the sports in a more holistic manner.

In an email reply to the World Kabaddi in late December, Gehlot had said that it would be advisable to have the video conferencing once normalcy returned and something of substance could be planned to execute.

The video conference could not be arranged as discussed due to various reasons but World Kabaddi president Ashok Das had also contacted Gehlot recently to discuss the matter.

World Kabaddi believes that a fractured kabaddi with multiple bodies does not bode well for the future of the game.

While the goal for all parties is to ensure the growth of the sport, having multiple organisations only complicates the effort.

In World Kabaddi’s letter to the IKF, it was pointed out that we would like to explore ways into which we can collaborate or even perhaps work as a single entity for the benefit of the sports itself.

This was in line with the focus on the ultimate aim of both bodies in getting kabaddi the recognition from the International Olympic Committee (IOC) and pave the way for future inclusion of the sports at the Olympics.

While World Kabaddi is fully capable of functioning and moving forward with our own current strength, we believe that the time was ripe to engage the IKF.

While there are several bodies registered at the international level, World Kabaddi and IKF are the most prominent of the organisations. While the IKF has strong presence in Asia, World Kabaddi has a much bigger foothold in the rest of the world.

World Kabaddi hopes that the new IKF leadership, once reconstituted, would continue the initial steps taken by Gehlot  in responding to the talks.

While we mourn the passing of Gehlot, who has been the IKF stalwart for two decades, it is also the time for kabaddi to move forward with his legacy.

World Kabaddi will engage IKF secretary Yeon Hak Yoon, who has been copied all communications with Gehlot previously, to restart the discussions as soon as possible.Play! Passion! Pride!