In addition to these rules, certain guidelines have been added in the vastly popular Pro Kabaddi League too. These steps were probably taken to keep up with the changing demands of the audience and introduce certain new dynamics to the sport.

Accordingly, the concept of do-or-die was brought into place. If a team commits two blank raids, then the raider undertaking the third one is compelled to go for a point in that one as another empty raid would result in him being dismissed from the mat and that would award the opposition a point. Moreover, a tackle in the PKL is worth two points if less than four players are present in their side of the mat.

In the standard style of Kabaddi, two teams comprising of seven players face off on either side of the mat. The dimensions of the playing area vary for men and women. It is 33ft x 43ft for the former and 26ft x 39ft for the latter. Both sides have five players to be used as substitutes waiting on the wings. So, the total number of players present in each squad is 12.

The match is played across two halves. Each half of play consists of 20 minutes each, though there is a five-minute break in between of them wherein the two teams take a short rest and then switch sides to conduct proceedings from the opposite end for the next set of play. 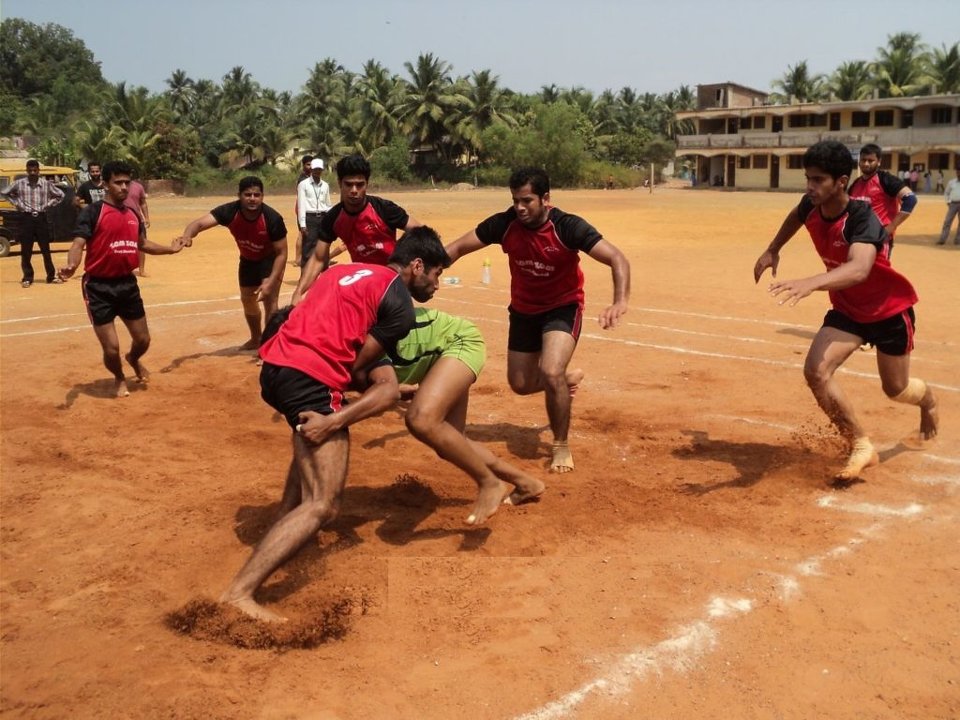