The main objective for the teams is to send a raider into the opposite teams half (antis). To score a point the raider must take a breath before entering the opposite team’s half and chant ‘kabaddi kabaddi’ without breaking the breath. The raider is supposed to tag a member of the opposite team while chanting and return back to his half. If the player breaks his breath in the process or is not successful in tagging the opponent team member, he or she will be declared ‘out’ by the referee.

To understand the game of Kabaddi is very simple. It is a seven a side game where one player from one side chants “kabaddi…kabaddi..kabaddi..” and enter’s the opposition’s half and tries to touch at least one player of the opposition so that he can go back to his own half safely. On the other hand, all of the seven players try to stop that opposition player to go back to his half safely by trying to grab him and keep him under their control till he loses his breath. If a player touches the opposition player and returns to his half safely then not only the player whom he has touched is out but he can make a player alive from his own side who had been out before him, just in case. 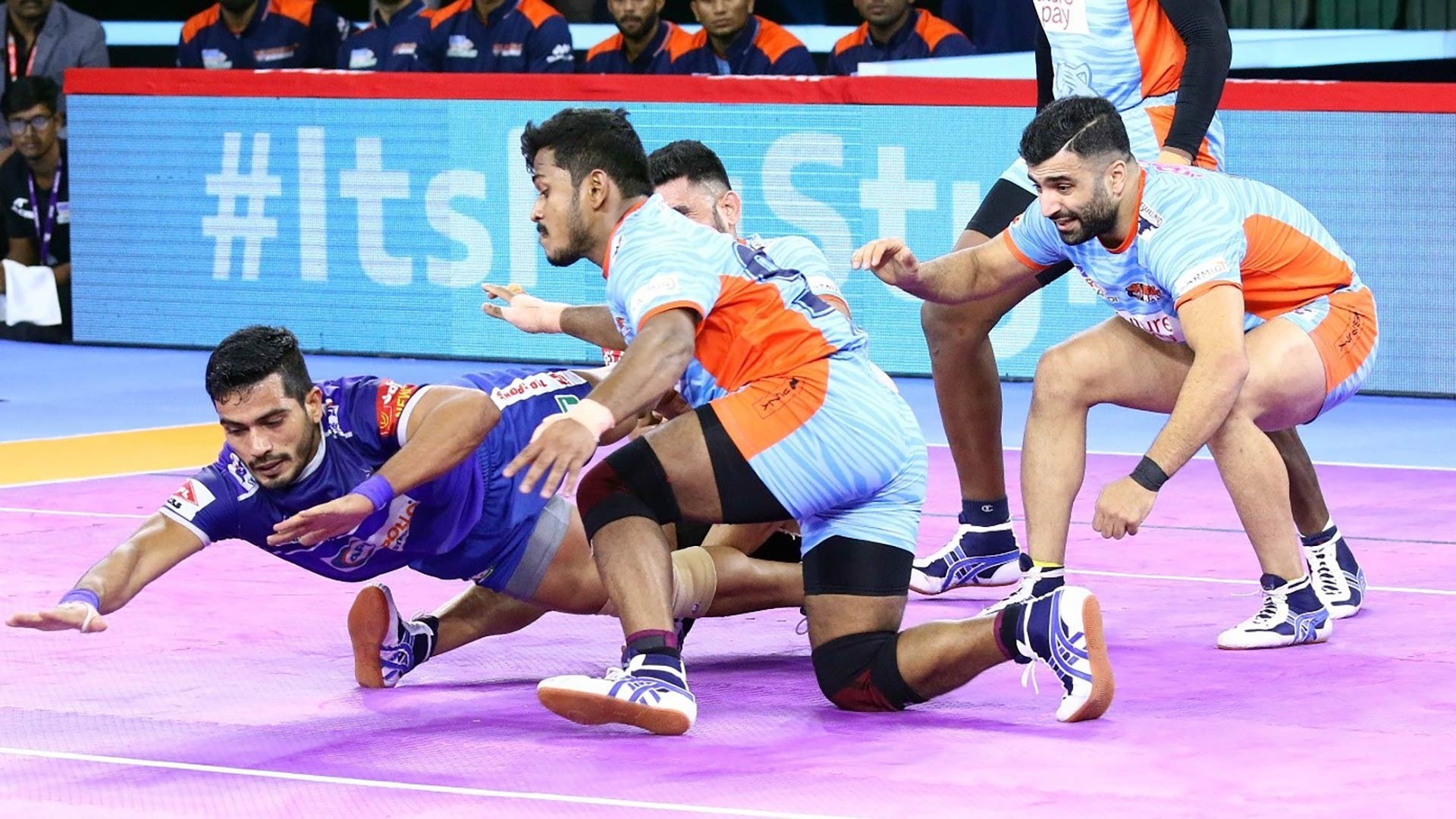 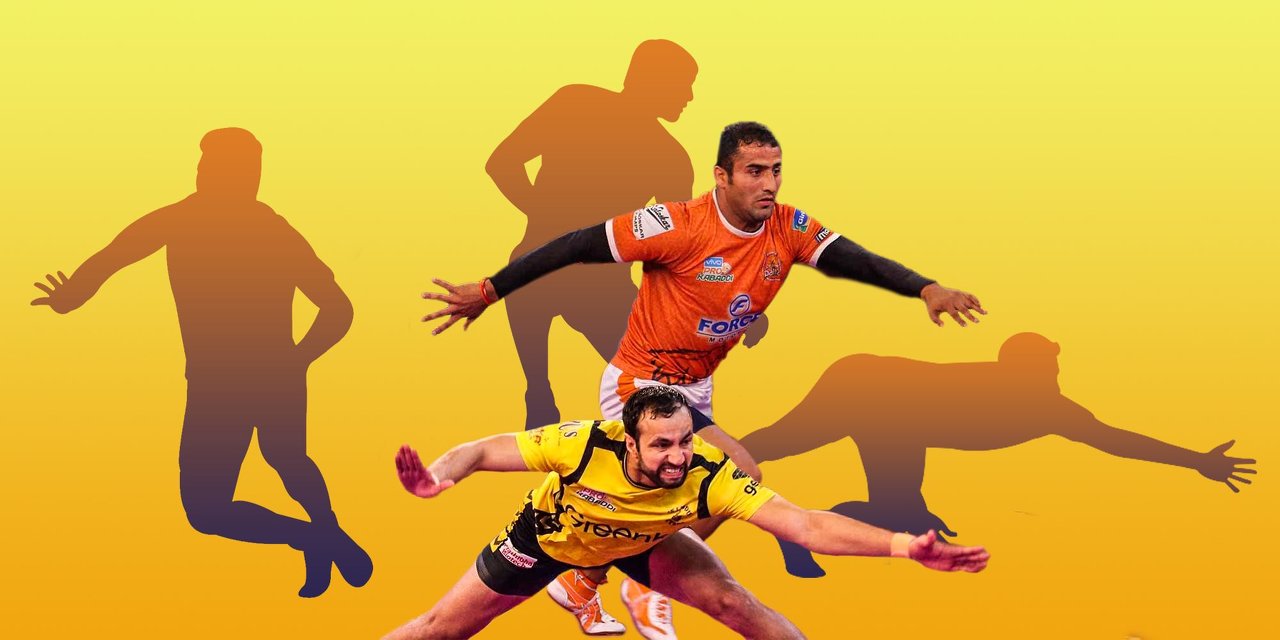 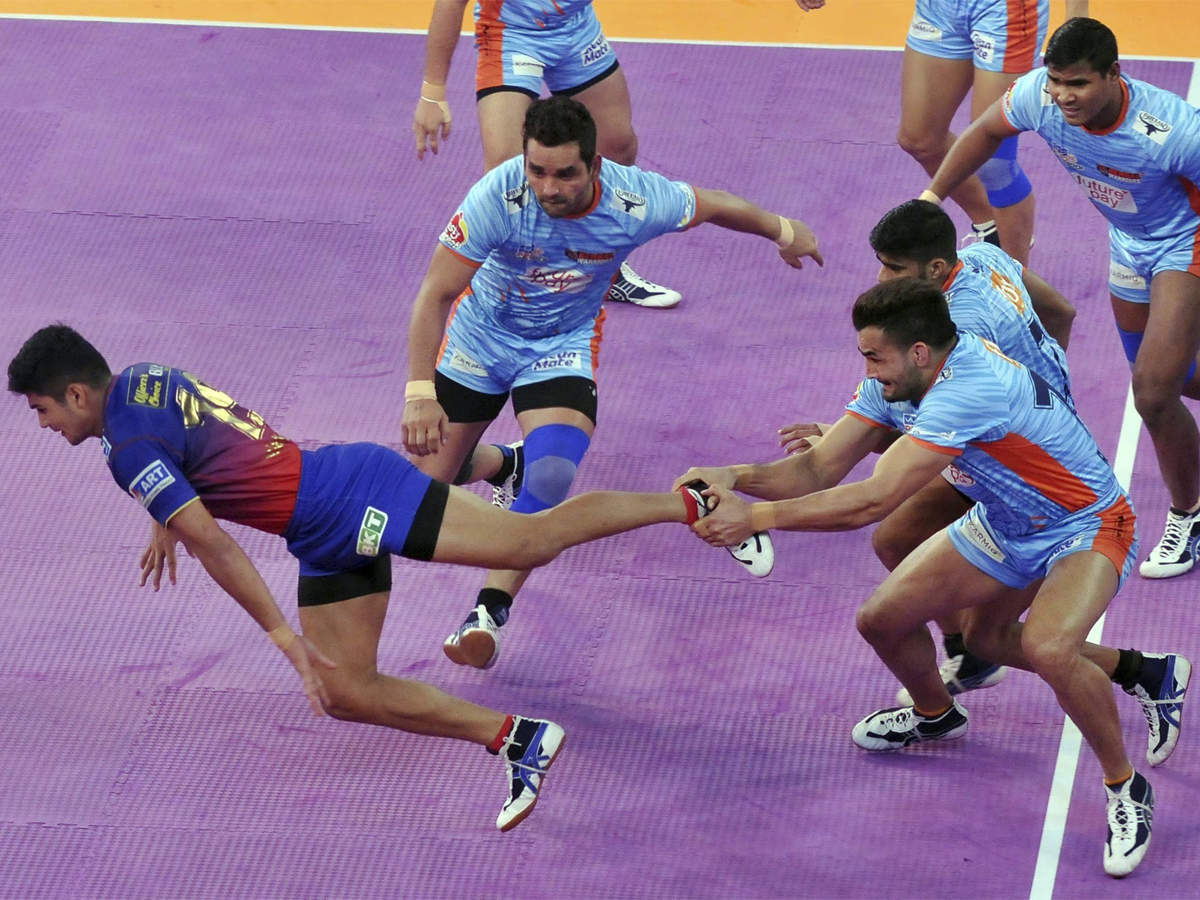 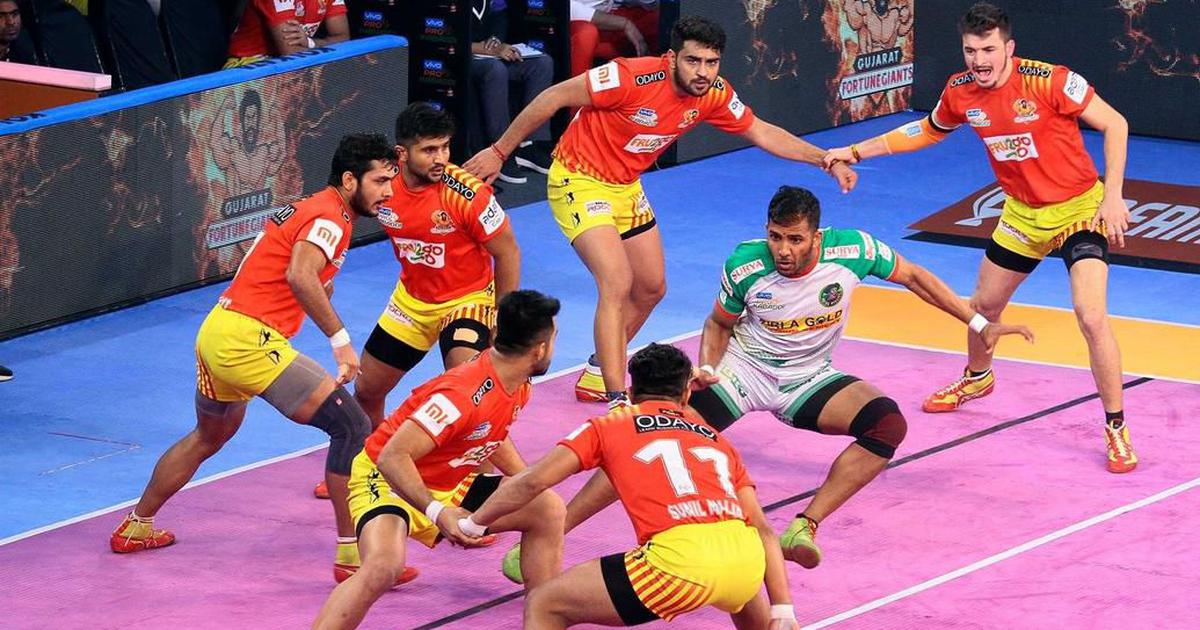 The game of Kabaddi is one of the oldest games of Indian origin. Some believe that the sport has   a history dating to pre-historic times and was probably invented to ward off group attacks. The Iranians believe that game originated in their country in the Sistan region. Many believe that the game has it’s beginning some 5,000 years ago during the Kurukshetra War. It is said to be one of the two games that originated in India to have its roots in warfare – the other being chess.
Kabaddi is a unique game and the only combative sport in which offence is an individual effort whereas defense is a group effort. Further, history reveals that kabaddi was played by princes of the past to display their strength. Buddhist literature also mentions of Gautama Buddha playing kabaddi with his peers. Played in three formats – National Style (Asian Style), Beach Kabaddi and Circle Kabaddi.

A game that finds its roots in the wide domain of India’s history, Kabaddi as a sport has certainly been rekindled with the institutionalizing of the Pro Kabaddi League, which currently sits in second place in the standings of India’s most watched sports league, behind the Indian Premier League. Going by the recent statistical studies, the Pro Kabaddi League was viewed by a record 312 million viewers, only 100 million viewers less than the count taken for the Indian Premier League. What makes the 312 million a staggering figure is that fact that the league was watched by almost three times the number of people who watched the FIFA World Cup, one of the most followed tournaments on a global level. Big names from across the country from various fields such as cinema, politics have all played their part in contributing to the growth, glitz and glamour of the Pro Kabaddi League.