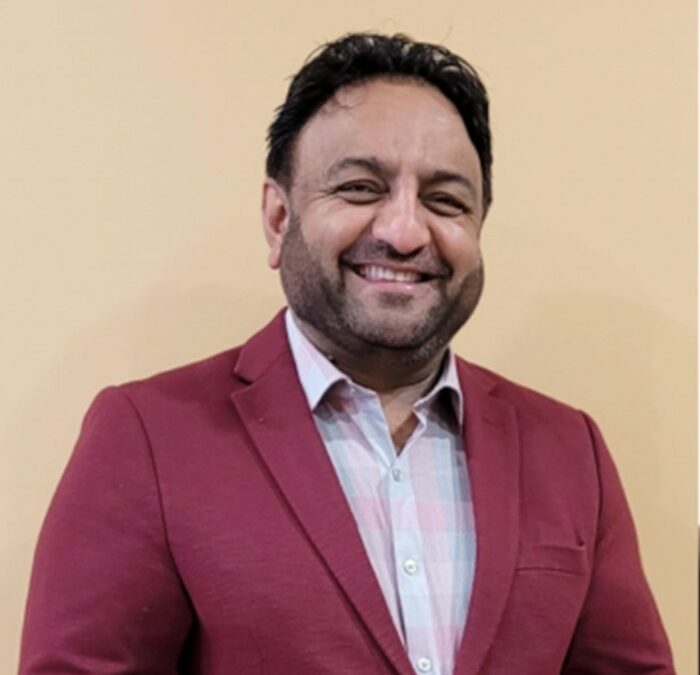 The World Kabaddi Executive Committee at its virtual meeting last night has confirmed the appointment of Ratnagar Singh Dillon (Bobby) of the USA as a vice-president of the organisation.

Ratnagar was elected as the Kabaddi Pan America president in January and his appointment as an automatic vice-president of World Kabaddi was a formality and was endorsed by the executive committee unanimously.

However, the position of the vice-president representing Kabaddi Africa will remain vacant until the formal election of the body is held during the Africa Kabaddi Championships in Tanzania in late June.

The INTERACT project is co-funded by the Erasmus + Sport Programme of the European Union and its main goal is the gathering of International Sport Organisations for the development of a new delivery system that places participation in Sport for All and physical activity at its core.

The Executive Committee also confirmed that president Ashok Das will represent the organisation at the next TAFISA World Congress. The Congress was originally scheduled to be held in October but has been postponed to June next year in Portorož, Slovenia.

The Executive Committee also decided to continue to engage the International Kabaddi Federation (IKF) to come up with solutions for a united front at the international arena.

In line with this a letter seeking a joint forum has been sent to the IKF today.Play! Passion! Pride!