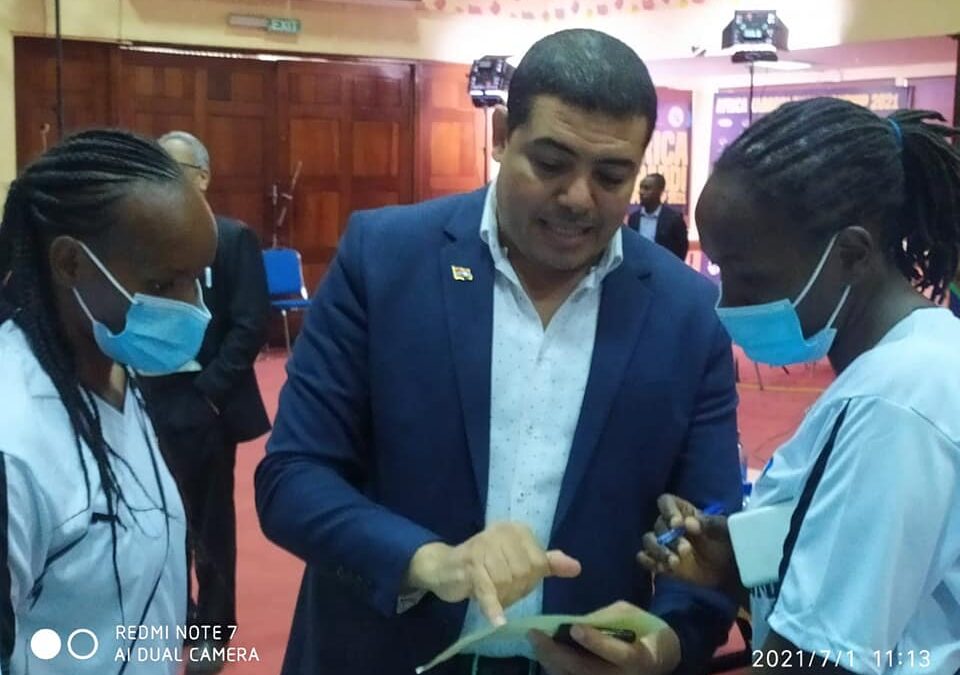 The World Kabaddi executive committee at its virtual meeting earlier today confirmed the appointment of Dr Osama Said of Egypt as a vice-president of the organisation.

Dr Osama was elected as the Kabaddi Africa president earlier this month and his appointment as an automatic vice-president of World Kabaddi was a formality and was endorsed by the executive committee unanimously.

He is also the president of the Egyptian Kabaddi Federation and replaces former Kabaddi Africa president Harish Kumar of Mauritius.

His confirmation sees the full quota of World Kabaddi vice-presidents under the continental quota being filled.

The meeting today also decided on a membership drive to further strengthen the organisation around the world.

The committee also reconfirmed its stance on the sanctioning of international competitions to ensure they do come under the World Kabaddi ambit.

The meeting also reaffirmed its stand to allow member nations to bid for international kabaddi competition at both the world and continental for junior and senior categories.

It was also reported that work to conduct the 2nd World Cup is well on its way and an announcement will be made as soon as the current pandemic situation subsides.

The committee also recorded its thanks to the Tanzania Kabaddi Sports Assocation for their successful hosting of the recent Africa Kabaddi Championships in Dar Es Salaam,.

The meeting was also briefed on the progress of the European Kabaddi Championships to be hosted by the Cyprus Kabaddi Association in earlu October, subject to the Coivid-19 situation.